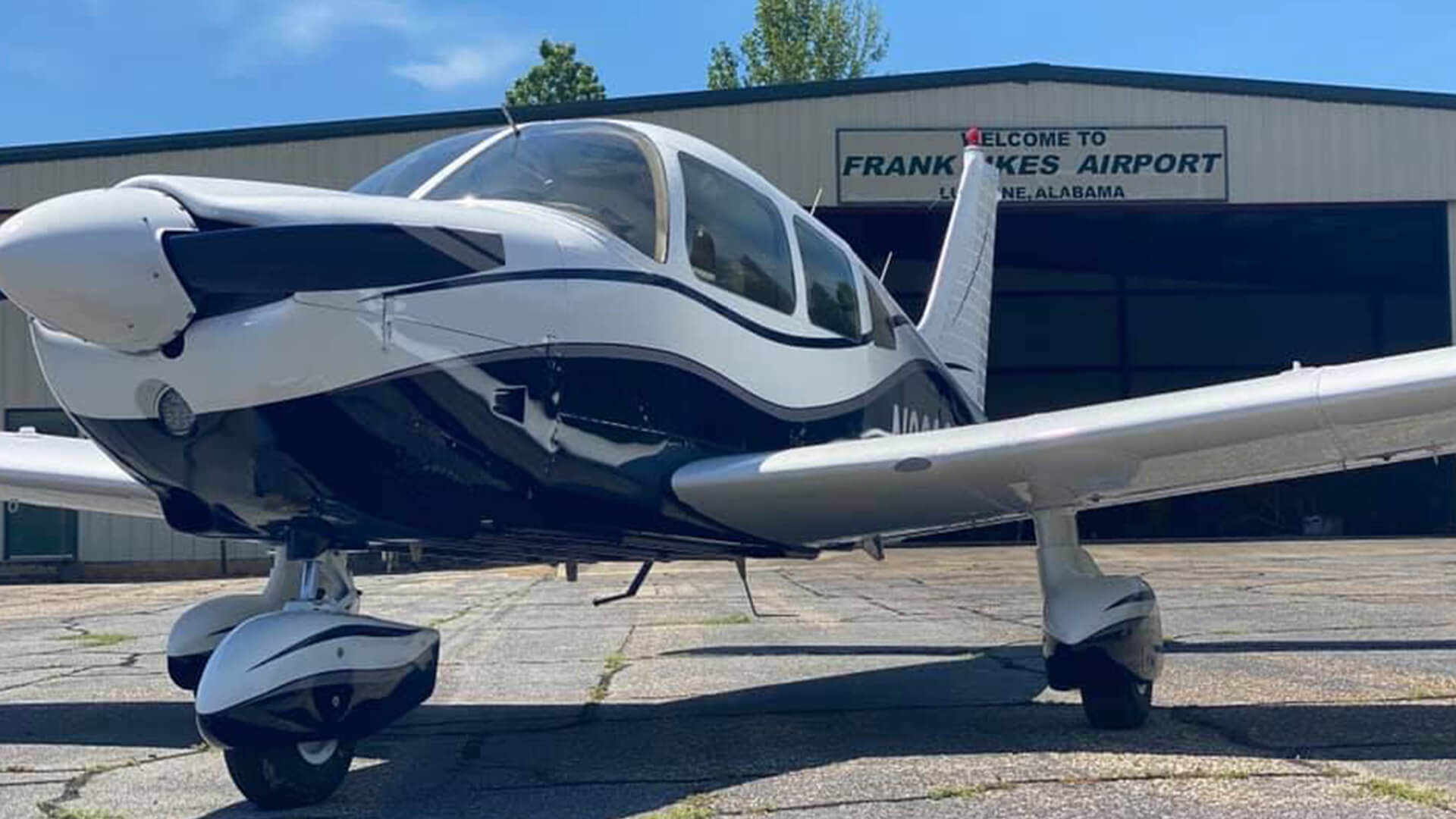 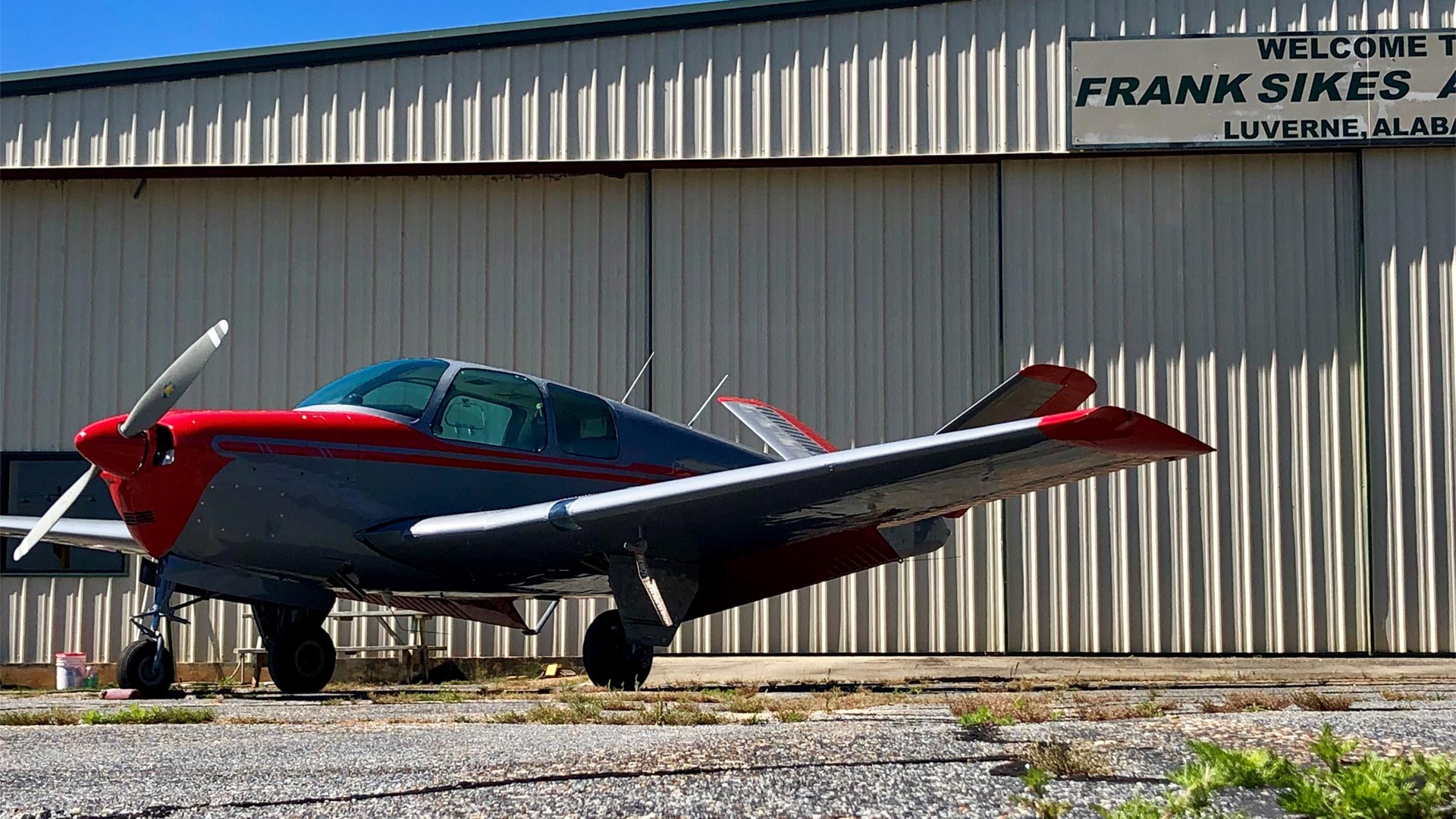 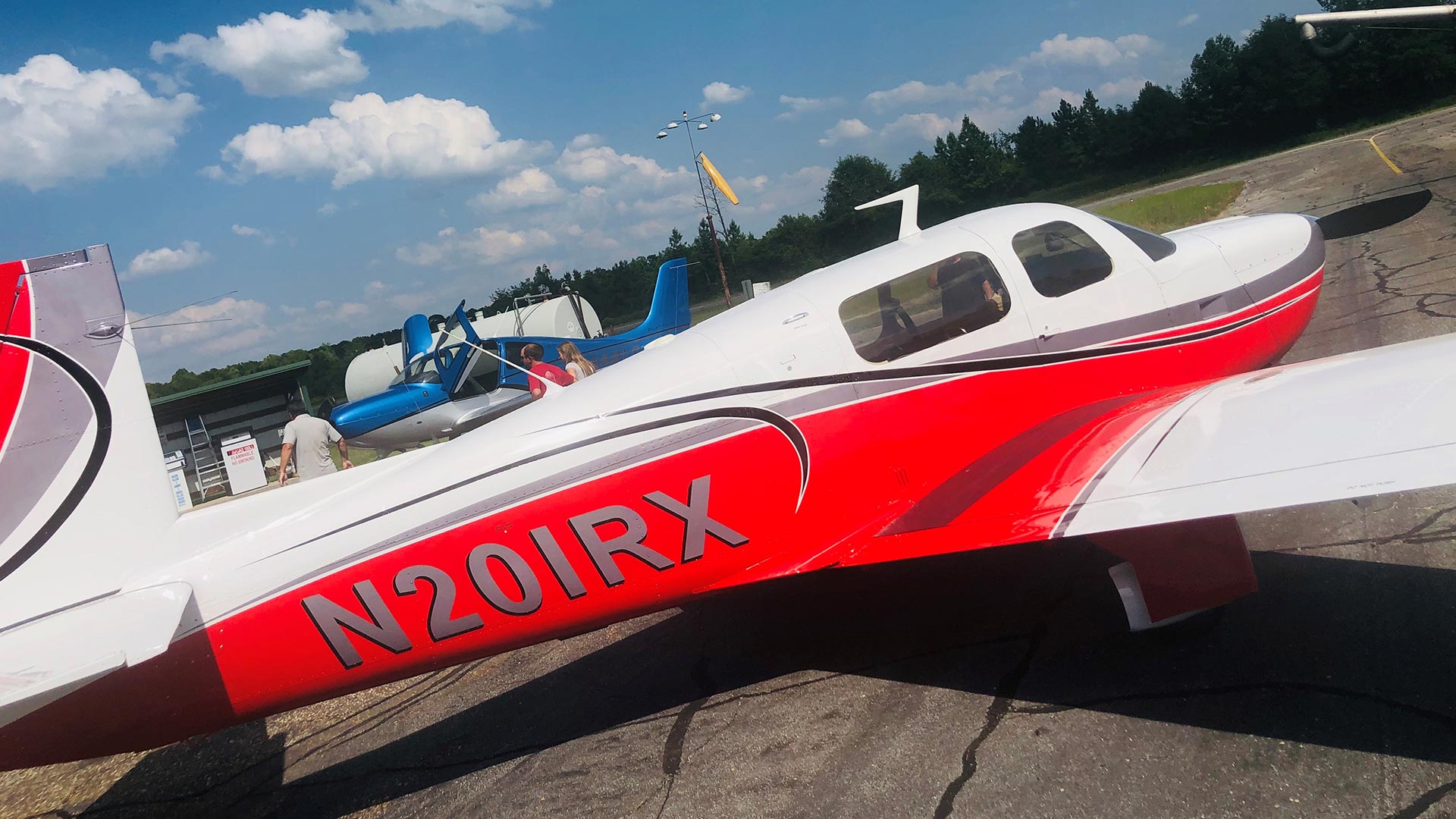 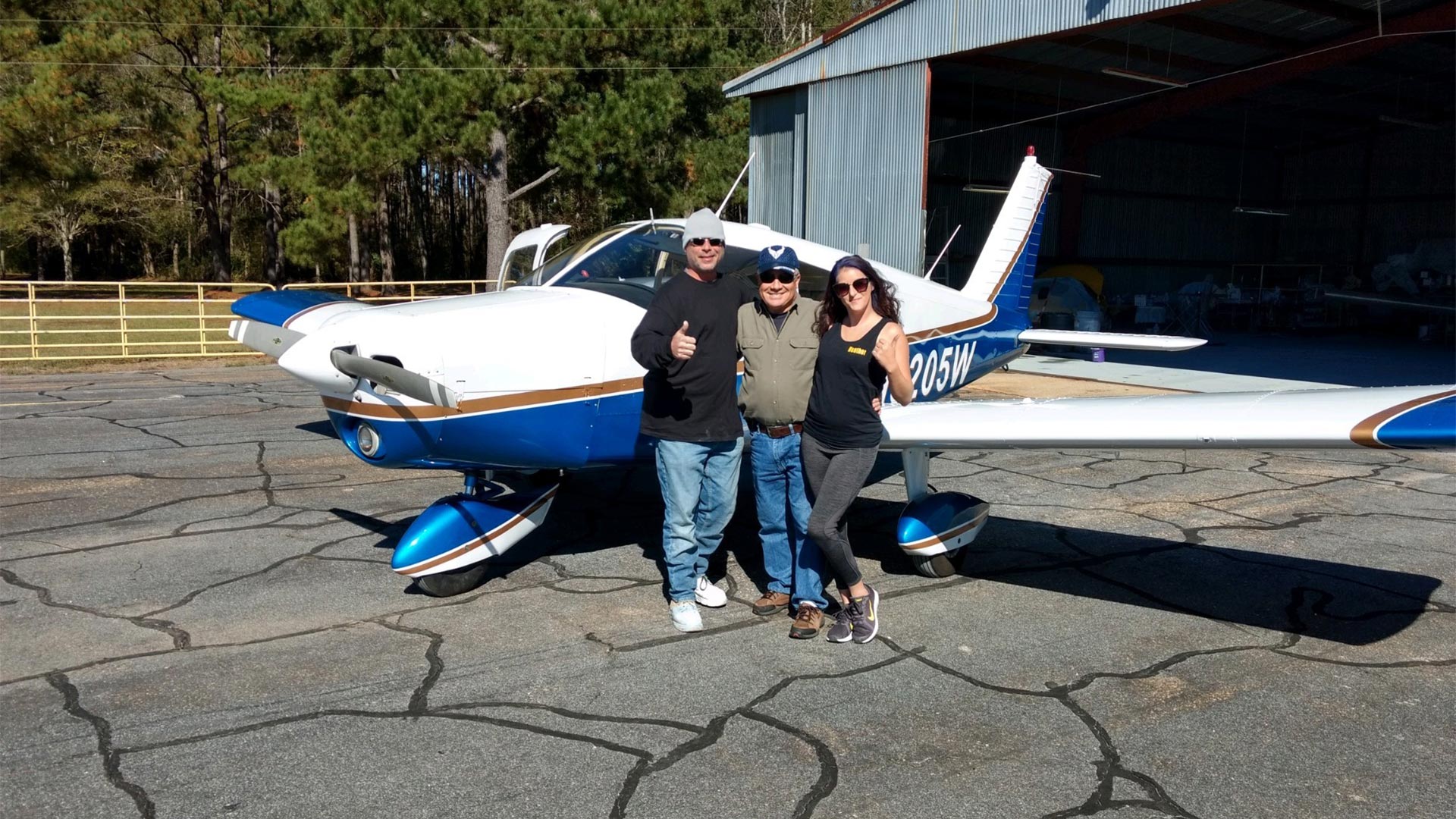 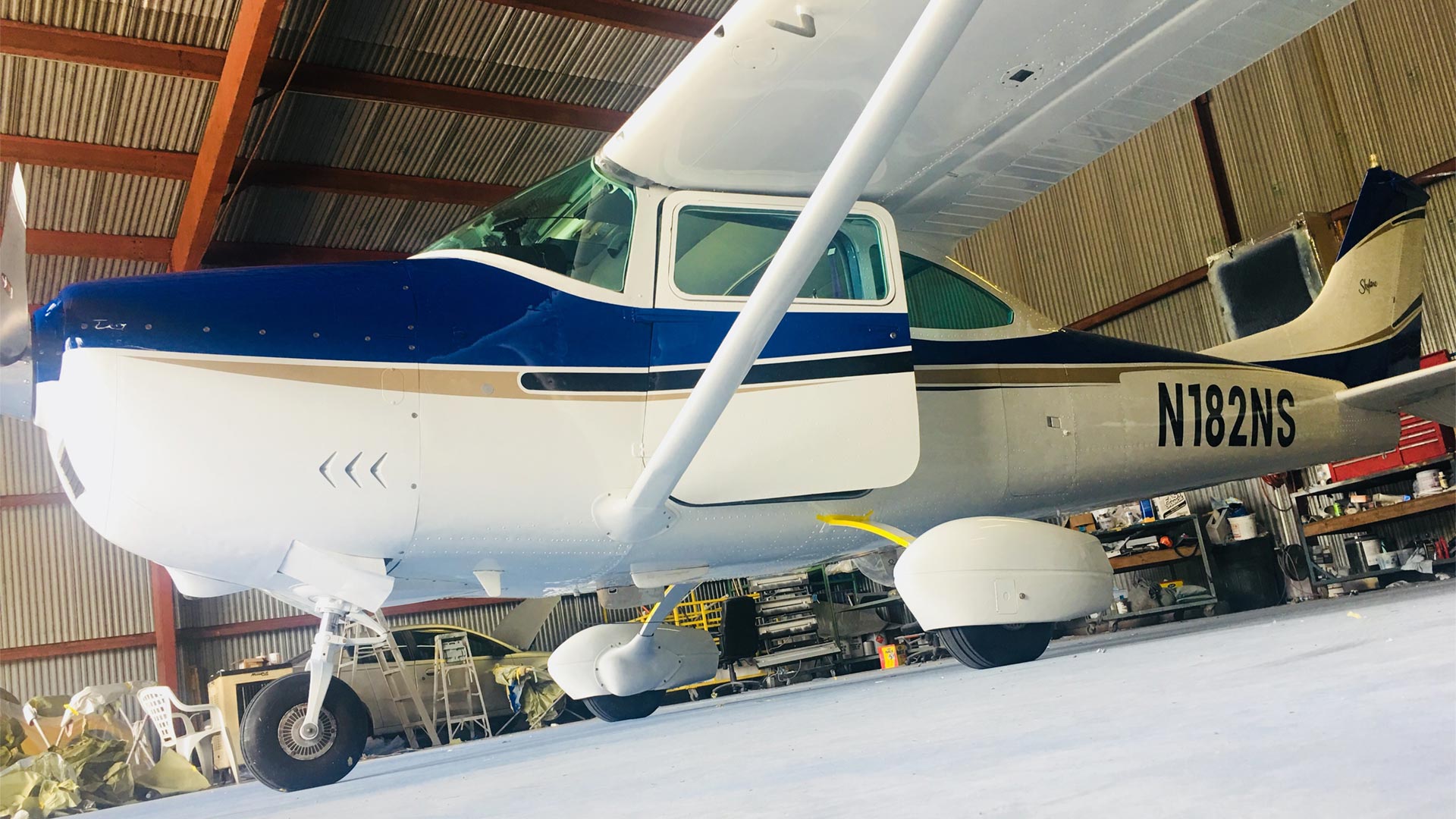 There are many drag-reducing aerodynamic enhancements for speed increases. Inexpensive items include gap seals for flaps, ailerons, and other control surfaces. Aerodynamic wheelpants, gear fairings, different exhausts, landing light covers, and even wingtip shape changes can add modest speed. All of these items can work together to add up the extra knots and we have installed many of them in the past.

Popular upgrades here have been HID lighting as well as LED, and both are huge improvements in lighting over the stock GE bulbs.

Several versions of mods exist to replace the stock round wingtips that look a little dated by today’s standards and probably are a little worse for wear. Most of these use a Hoerner profile and vary based upon the location of the nav and strobe light installations. Others have downturned wingtips, or upturned “finlets.”

The wing root has always been an issue with the gap between the fuselage and the wing being sealed by a rubber seal. It has a tendency to tuck under or blow out (depending on the location), and one of the best mods to fix this is the wing root fairing. This mod was first engineered at Piper. Engineers found it decreased the vibration in the cabin as well as the noise.

In the current IFR environment, it is almost an imperative to have a WAAS enabled GPS in the panel. What passed for good IFR equipment just 10 years ago will make it very difficult to go where you want, when you want, today. Onboard weather (either satellite or ADS-B uplinked) is a nice-to-have option, but know its limitations. A good Stormscope or Strikefinder is still very desirable in thunderstorm season. Graphic engine monitors, fuel flow, glass, glass, glass… I could go on for days on the virtues of each. Suffice it to say, especially when it comes to a primary flight instrument display, make sure you like what you are looking at and are comfortable with the information presented. More information is not necessarily better. A cluttered display, no matter how cutting-edge the avionics are, is not an improvement. Look for the important stuff to be clearly presented. Traffic boxes, auto pilots, HSIs, solid-state dimmers, backlit instruments, in-flight entertainment and lots more can be had for a price. The upcoming ADS-B mandate is starting to bring some very interesting options to market. Some aircraft have been modified, but the majority are waiting for further options to present themselves.

The second area of consideration would be some engine or propeller improvements (under either a supplemental type certificate [STC] or a field approval modification) that would produce more power, thereby enabling you to ease that throttle back to save fuel while maintaining your former airspeed.

Get in touch with us